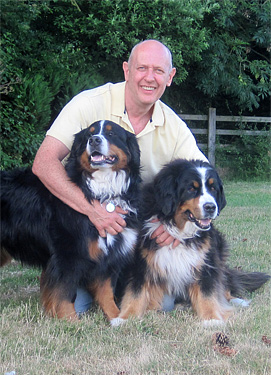 Malcolm opened his original canine hydrotherapy practice in 1999. In 2010 he was one of the first in the UK to successfully complete an extended diploma in Canine Aquatherapy.Spending over a decade serving as a senior officer of the Canine Hydrotherapy Association (CHA), he was elected Chairman from 2005 to 2007.Employed by the regulator to audit hydrotherapy centres throughout the country he is regularly invited to lecture to veterinary professionals on the subjects of hydrotherapy, aquatherapy and land-based therapies.Malcolm became the inaugural recipient of CHA national award for services to the industry. 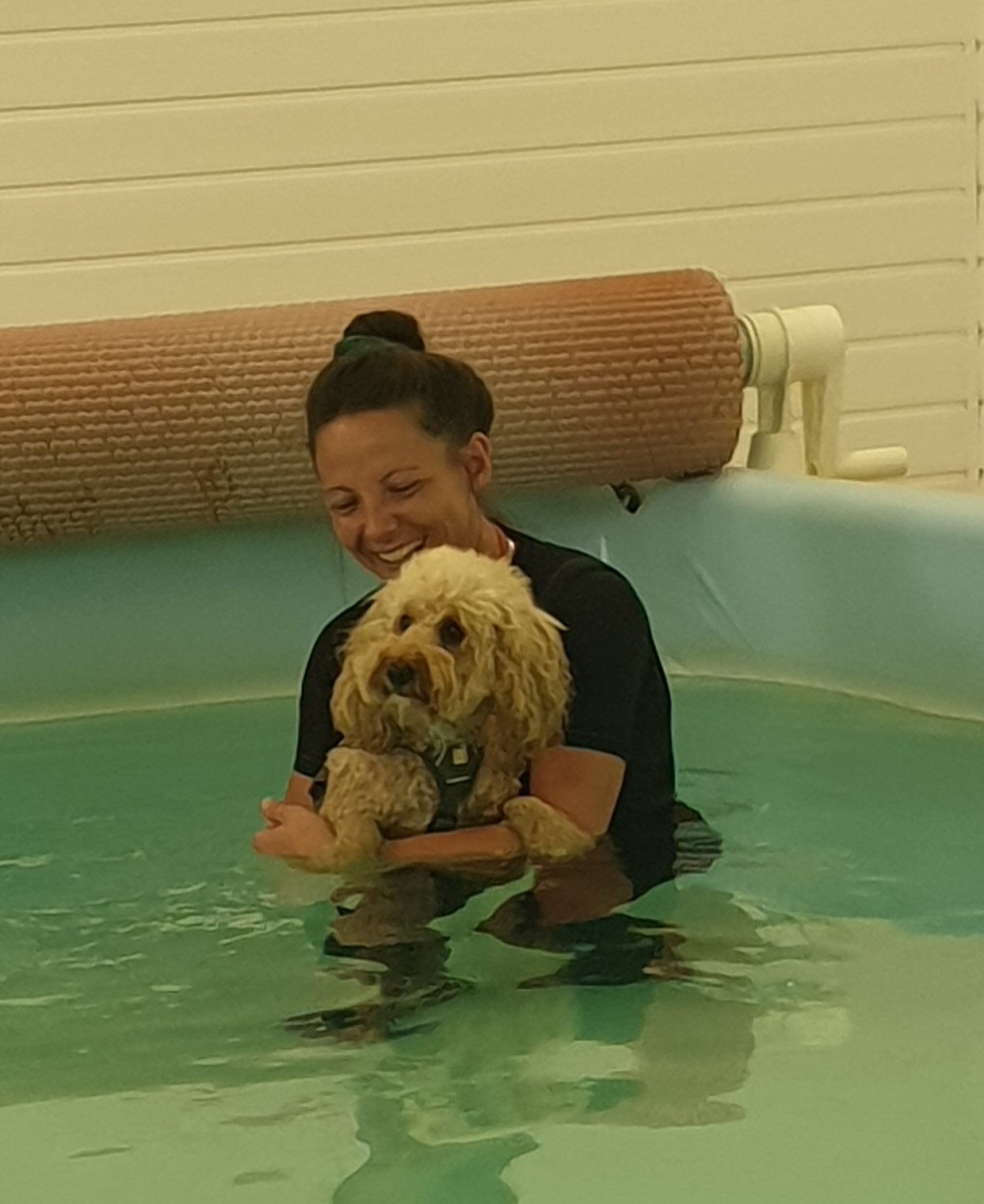 Victoria joined ARC in 2011 having completing an Animal Care Management extended diploma, subsequently qualifying as a Canine Hydrotherapist.In 2016 Victoria accepted the role of the centre’s lead Hydrotherapist.In September 2019 Victoria insatiable hunger for knowledge sees her commence her degree in Veterinary Physiotherapy.Those fortunate enough to have met Victoria will instantly recognise her infectious passion and positivity towards both the animals ARC care for and their owners. 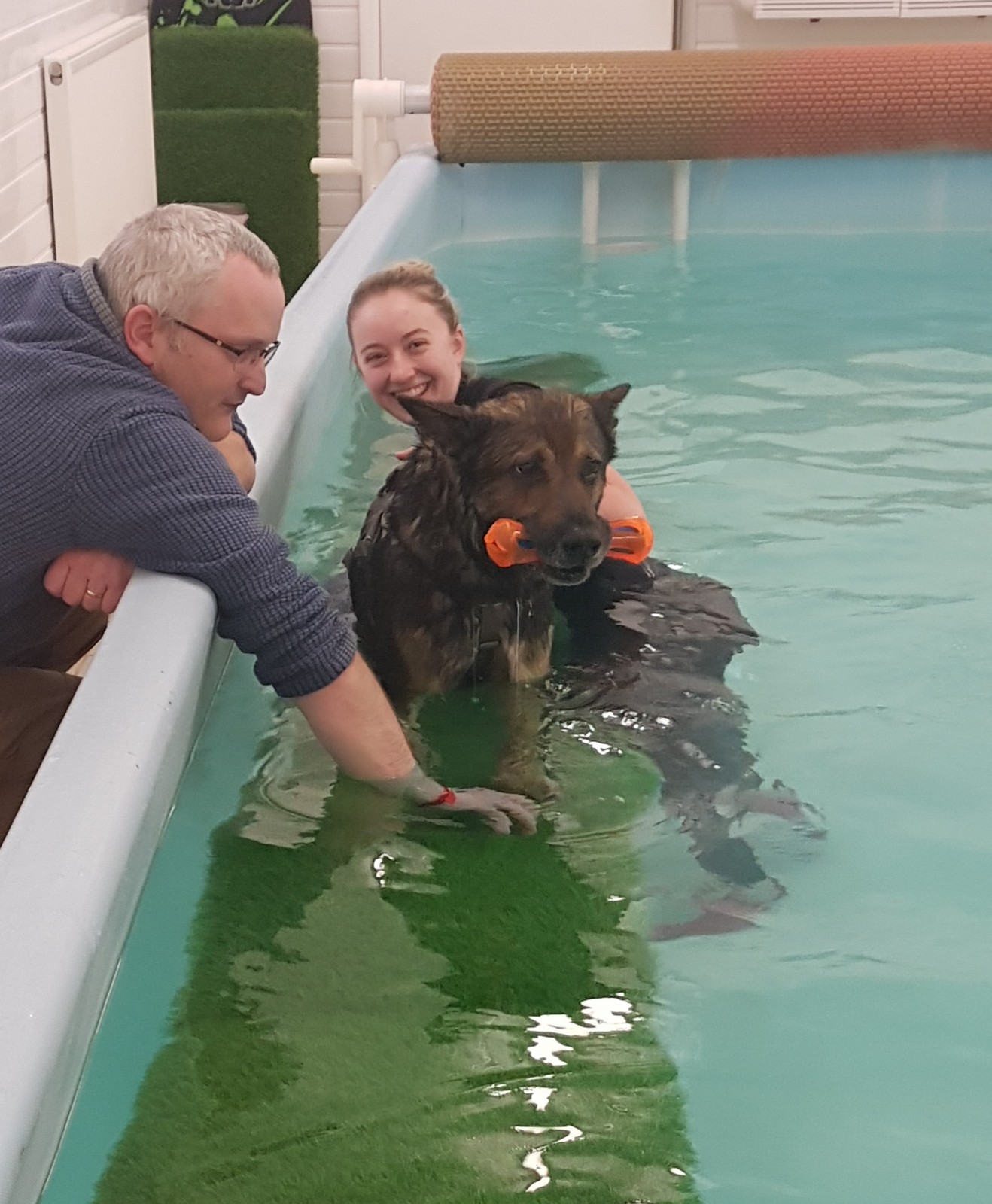 Grace joined the ARC Rehab Team in November 2016 on a weekend work experience program whilst studying for her A-Levels.Grace is committed to studying to be a Veterinary Physiotherapist. Unable to enlist for the 2019 intake, she enrolled and duly completed her Canine Hydrotherapy qualification and with enroll for the 2020 intake.Grace brings a calm and caring approach to ARC that belies her tender years. The most anxious of animals seeming to feel at ease in her presence.

Penny trained at the UK’s headquarters for TTouch training with Sarah Fisher, TTouch Instructor and Behaviour Counsellor – and the UK’s leading authority on Tellington TTouch.
After qualifying as a Companion Animal Practitioner she made the natural progression to also become a TTeam Equine Practitioner.
Penny joined the Animal Rehab Team in 2013.